Here is a report  of the project teams visit to the Somme last week. At the end is a slideshow  of photos. 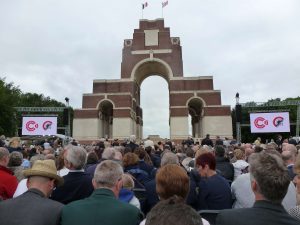 As previously mentioned two members of the project team, Martyn Hordern and Ken Unwin travelled to northern France recently to be at the Thiepval Memorial to commemorate the centenary of the battle of the Somme Friday 1st July.

The first day of the battle saw British and Commonwealth dead number 19240 with almost 40,000 casualties – the worst day ever in the history of the British army.

Prior to the events of the 1st July, an opportunity was taken on the journey down to visit the Le Touret Memorial near to Bethune where Cecil Rogers who died in October 1914 is commemorated along with around 10,000 others who have no known graves.

At any site where there is a memorial to those without a known grave, there is always the following inscription  ‘but to whom the fortunes of war denied the known and honoured burial given to their comrades in death’ 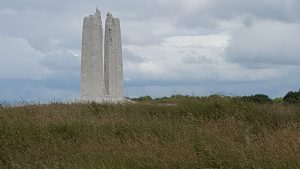 From there they paid a visit to the Canadian Memorial at Vimy Ridge where over 10,000 Canadian dead are commemorated – it is a truly impressive memorial.

Friday 1st July saw another early start and the hours drive to Thiepval where security was very tight and several checkpoints had to be negotiated before those attending were bused onto the site.

Thiepval, the hamlet that gives its name to the Memorial was in effect cut  off from the rest of the world as around 10,000 guests attended the most moving  of ceremonies. Actors, Charles Dance and Joely Richardson were excellent narrators as stories of the battle and individuals were read out including two by a granddaughter and a son. 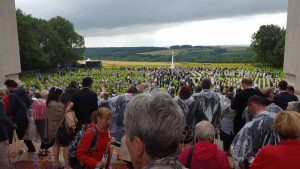 The crowds at Thiepval

A short but noticeable shower did not dampen the proceedings which saw community singing of Abide with Me, the National Anthem and the Marseillaise. Following the Act of Remembrance, wreaths were laid at a stone cross sighted on the line  of the German trenches by Prince Charles, David Cameron, the Duke and Duchess of Cambridge, President Hollande, and the Irish Taoiseach plus other dignitaries. As this was done thousands of Poppies and the French flower of remembrance, the Corn Flower, were dropped from the top of the memorial.

The Guard of Honour were the Welsh Guards in their Bearskins and the Kings Troop  Royal Artillery were present firing a salute from guns used in the First World War.

Following the departure of the dignitaries, guests were allowed to place their own wreaths.

Wreaths laid on behalf of the Parish

The project team laid two wreaths at the altar – one from the local British Legion branch for the four men from Kingsley Parish who lost their lives in the battle – Charles Allen, Isaac Hammond, Arthur Keene and George Price Bevans and have no known grave. All are commemorated on the Thiepval Memorial.

A second wreath was then laid on behalf of the Parish Council and community of Kingsley commemorating all those who served and died from the Parish and also those who survived and no doubt brought back both physical and mental scars from their service.

Prior to leaving the site guests were treated to a packed lunch and had an opportunity to walk around the site which includes a fascinating museum full of artifacts recovered from the battlefield over the years.

Once back at their car Martyn and Ken then proceeded to visit several graves and memorials to those from the parish who died in the area. These visits gave a better understanding of the war in terms of how static the lines were with burials in 1915 being in the same vicinity as burials in 1918, plus the fact that many of our men served in a fairly close area around Arras.

It is highly likely that  the visits made to these men were  the first  since their deaths. At each one a Poppy Cross was placed with the words ‘Not Forgotten – Kingsley’ written on each one.

Visits were made to James Henry Wildgoose, James Poyer, William Aubrey Bowers, Thomas Clowes and Thomas Henry  Barker (who has family links to Kingsley and was in the same cemetery in Arras which also had over 30,000 names of men with no known grave including Thomas Barker)

The visit to Arras Cemetery whilst somber and reflective also had a lighter side as there was a pop concert going on in the park next door and two middle-aged men carrying a British Legion poppy wreath at 9.30pm must have seemed somewhat out  of place.

The days visits were  concluded by placing a Poppy cross at the grave of Ernest Upton and also the man killed with him who was buried alongside him. Ernest’s letters home have been transcribed and featured on the website previously and are a microcosm of the war he fought in.

The following day saw further visits prior to heading home. They  visited the grave of William Brindley who was killed on 2nd November 1918 in an offensive that saw the war poet Wilfred Owen, an officer in an adjoining regiment also involved. 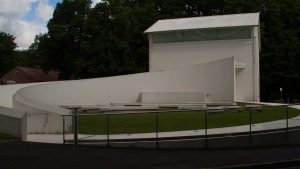 Wilfred Owen died two days later and a visit was made to  the Foresters House where he wrote his last letter home and is now a memorial to him and his poems.

They then visited the grave of John  William Salt who died of influenza a week after the end of the war, that of George Fallows who died as a prisoner of war and is buried in a German Cemetery  and the memorial to Moses Holland who aged just 18 was the youngest man to die from the parish. His name was on the beautiful Vis-En-Artois memorial along with another 10,000 men with no known grave.

The last visit was to the grave of George Wheawall who is buried in another extremely well maintained and beautiful cemetery. He died in 1917 and his wife in 1918 in the influenza pandemic.

Both Martyn and Ken are  extremely proud to have represented the community of the parish of Kingsley at an event that saw worldwide coverage but more so to have visited the graves and memorials to men who gave their lives in the hope that the world would be a better place.

They have been remembered and will continue to be.

The project team took over 400 photographs during their visit – here is a selection of those that were taken. The slideshow will advance automatically or you can click to move it on – hover over the image for details. 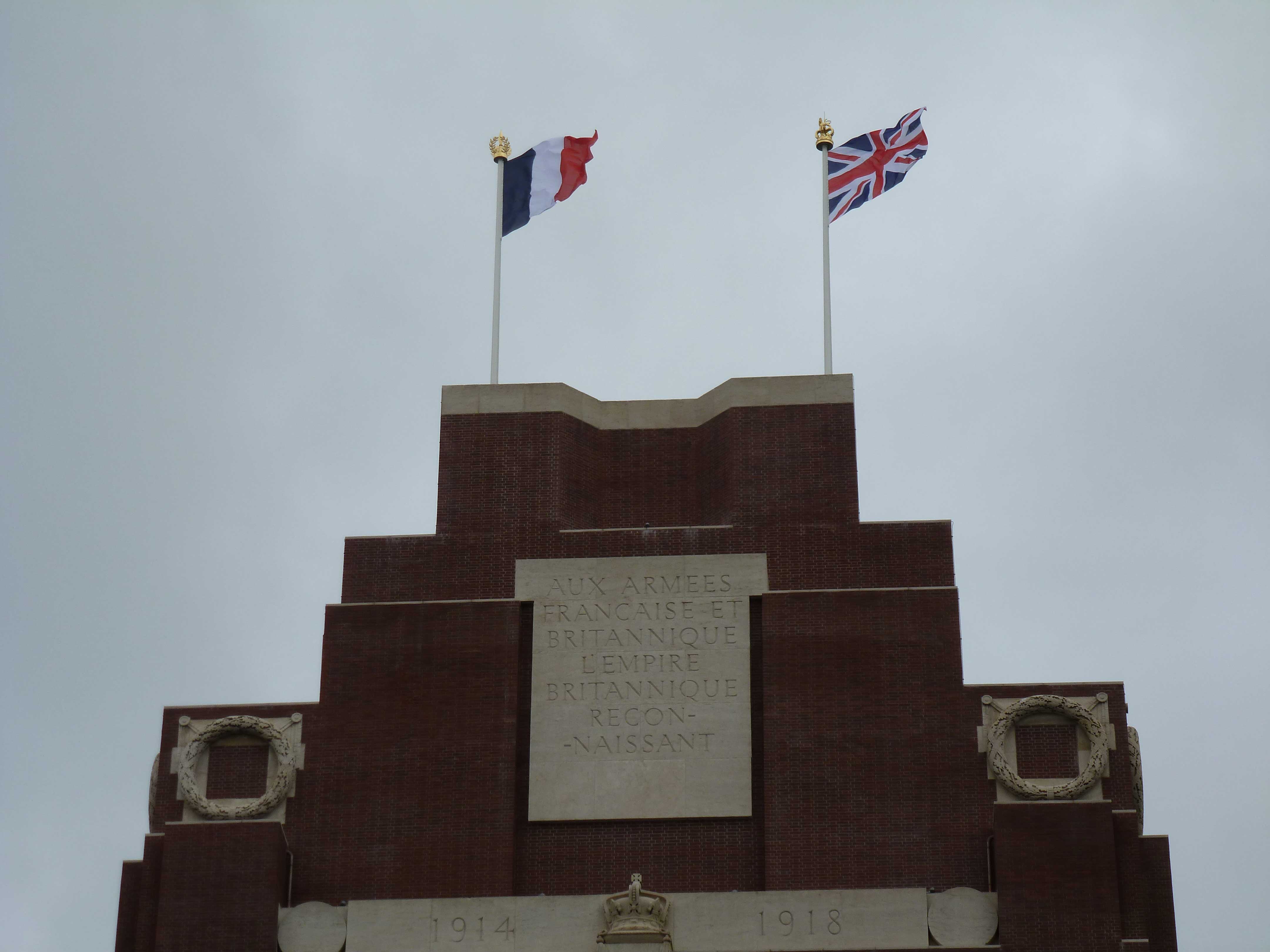 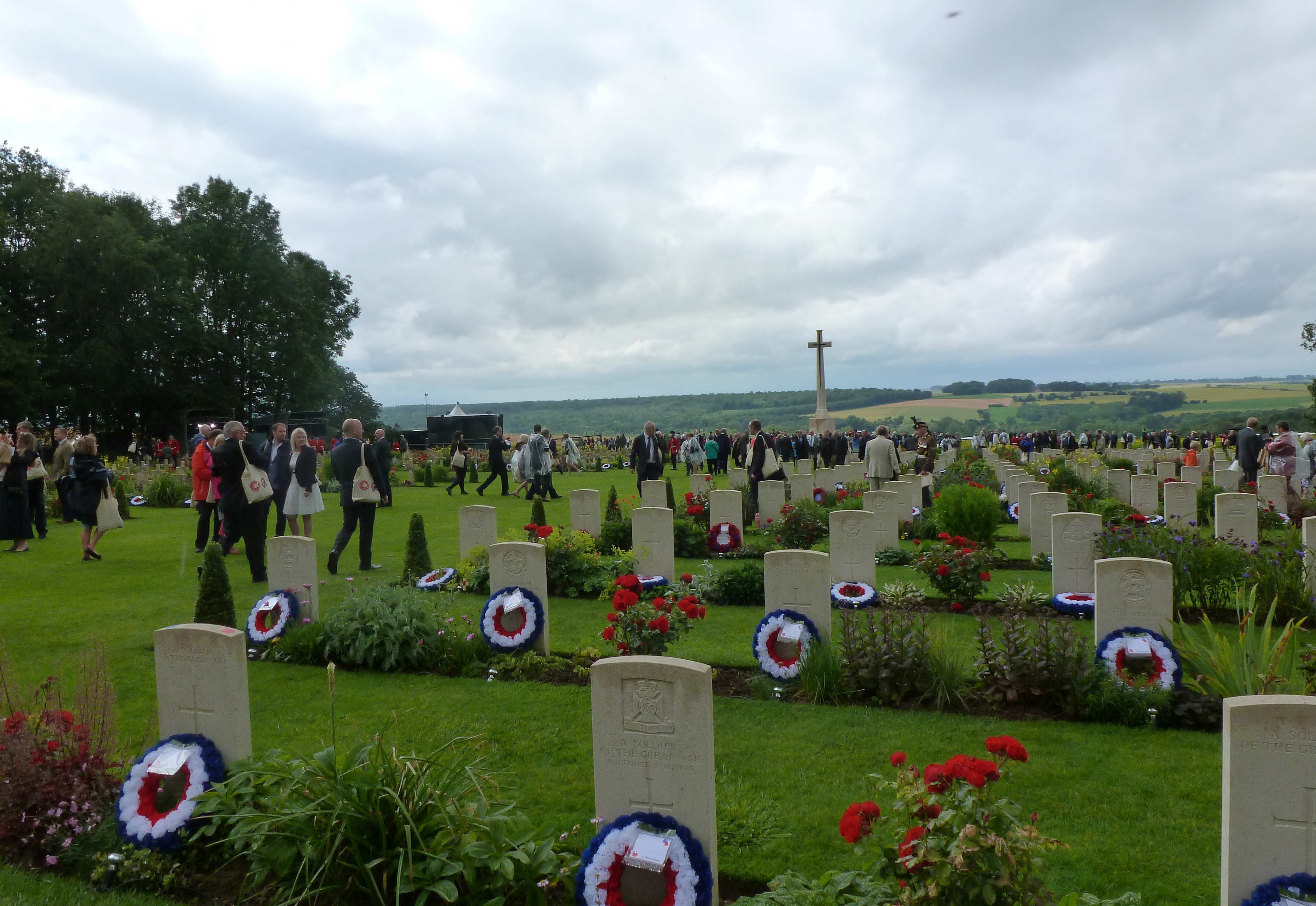 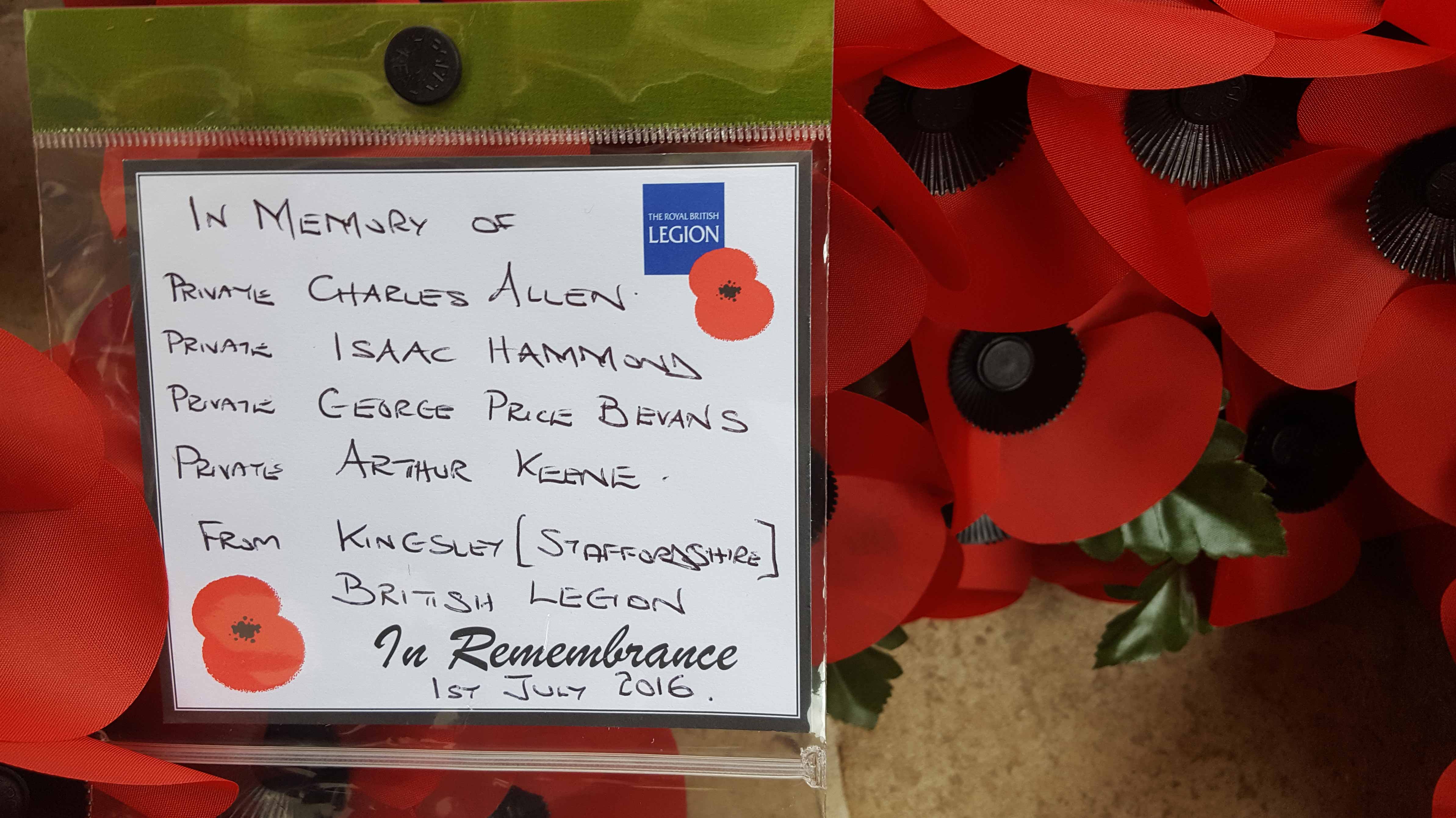 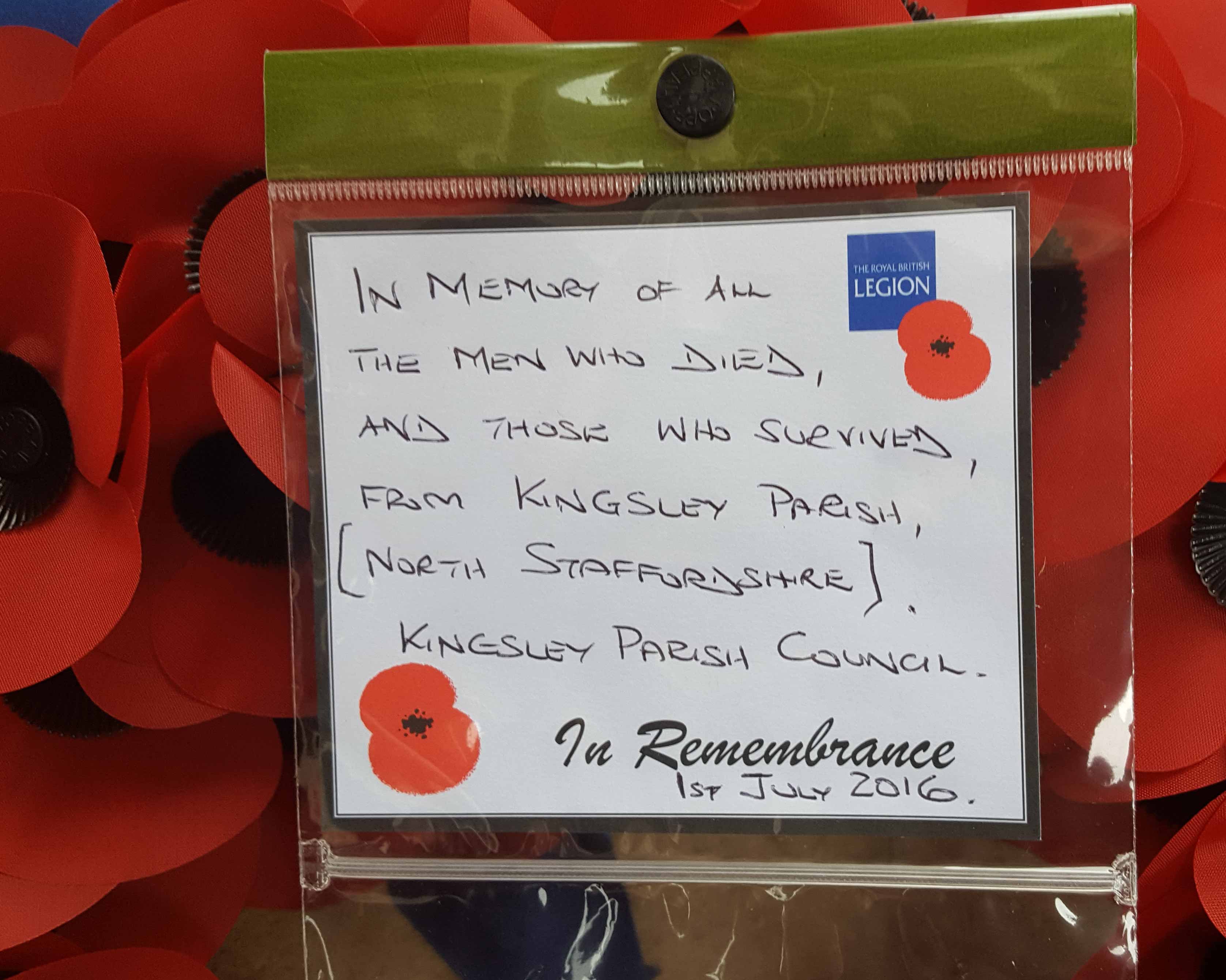 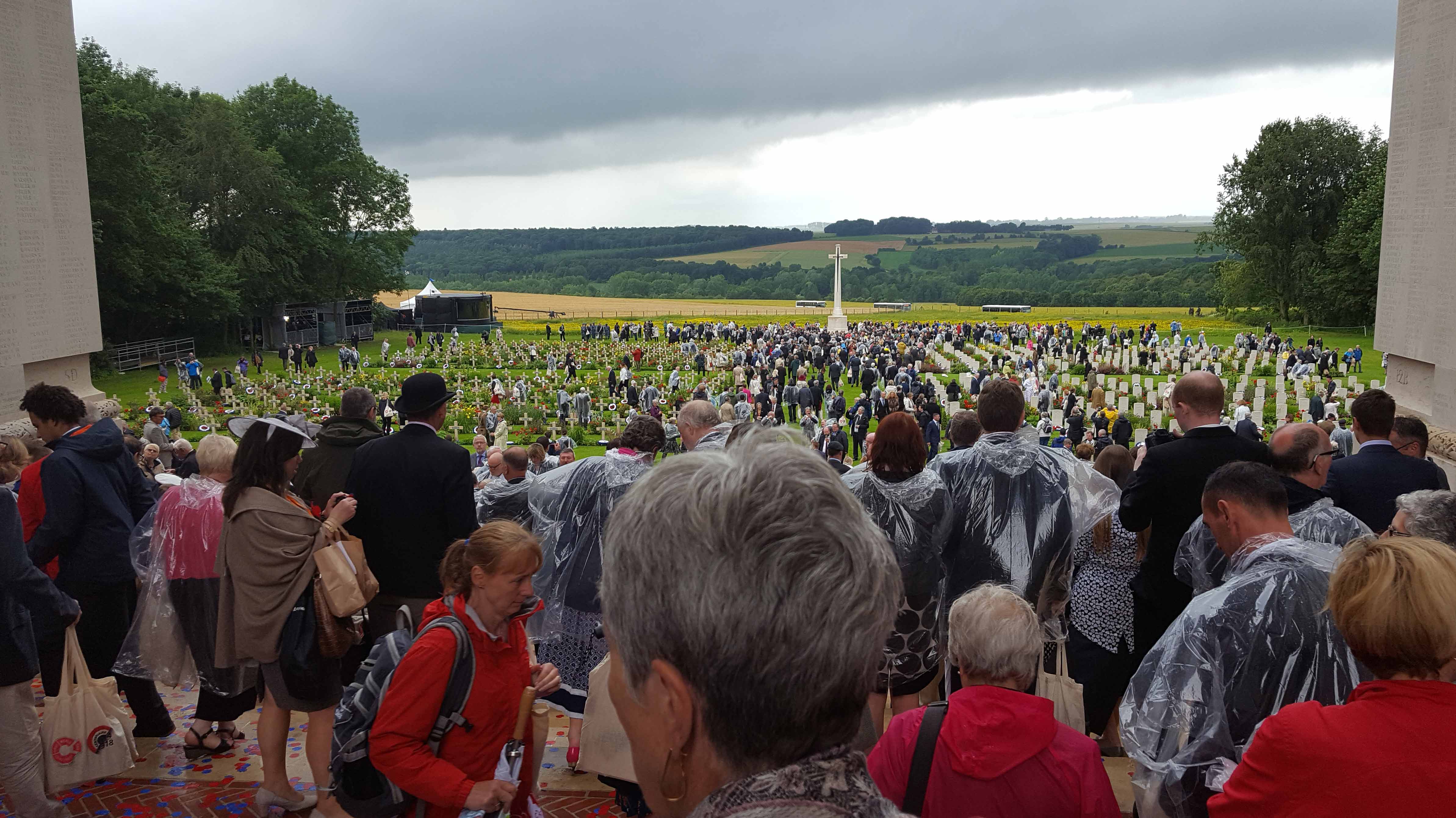 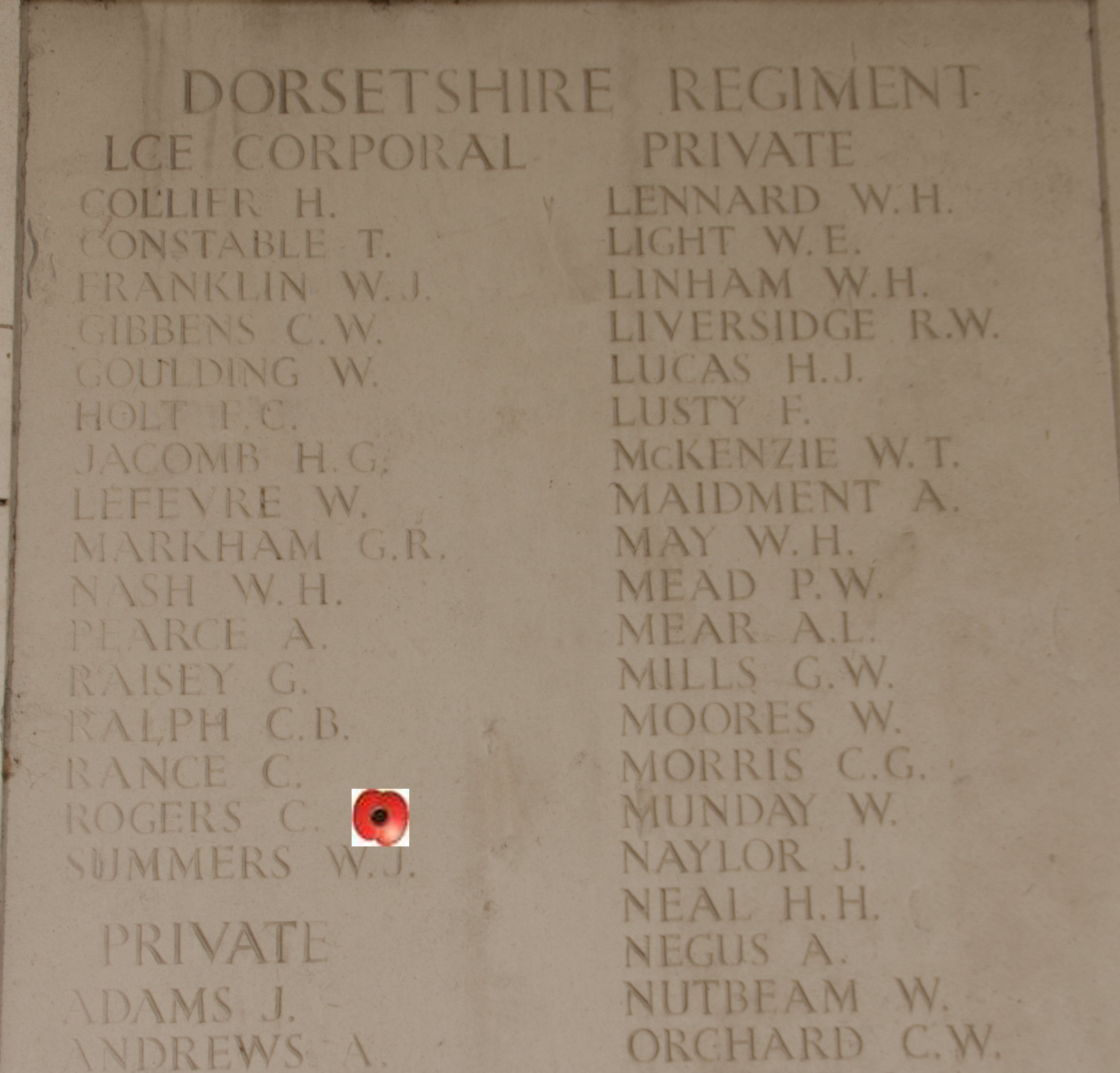 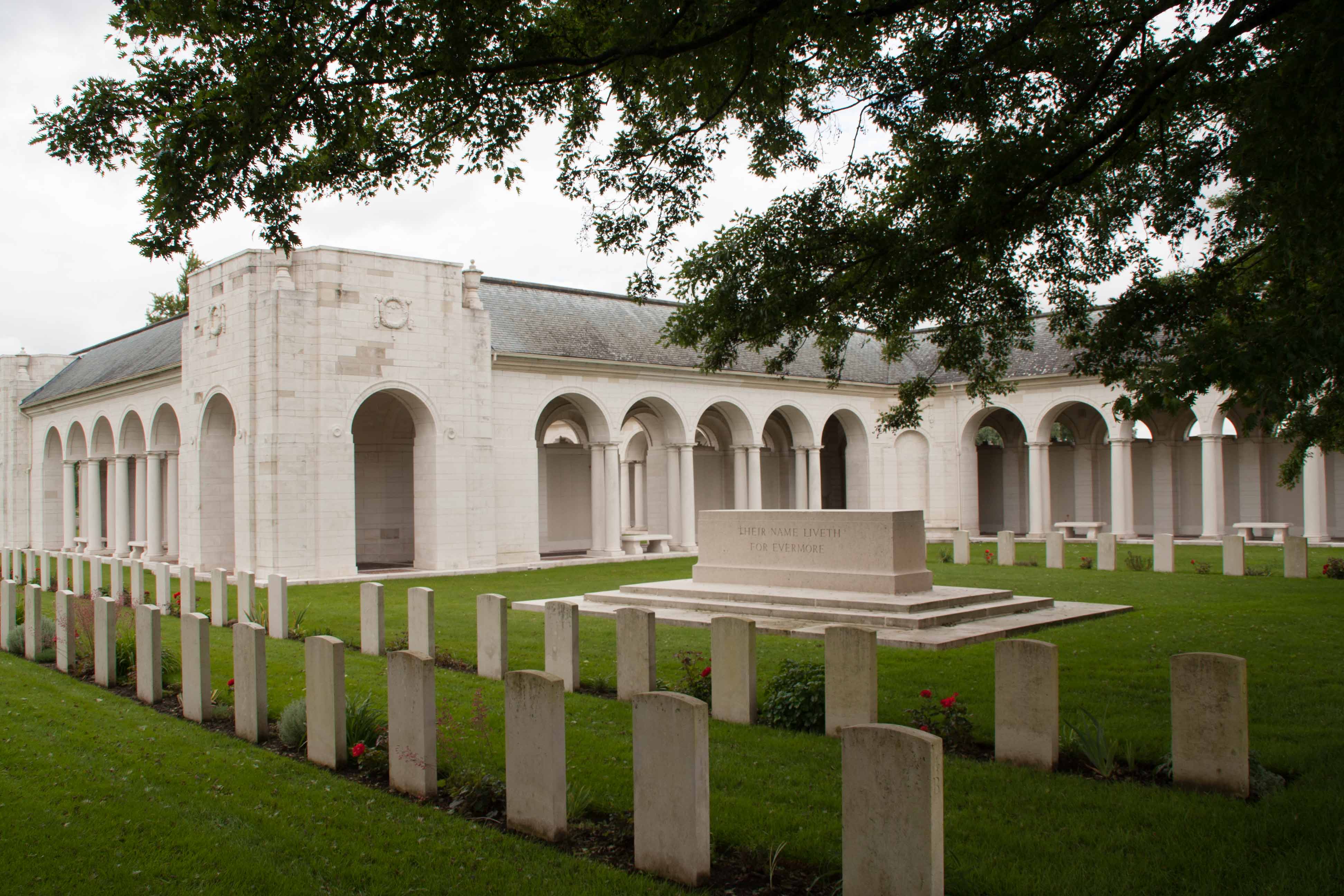 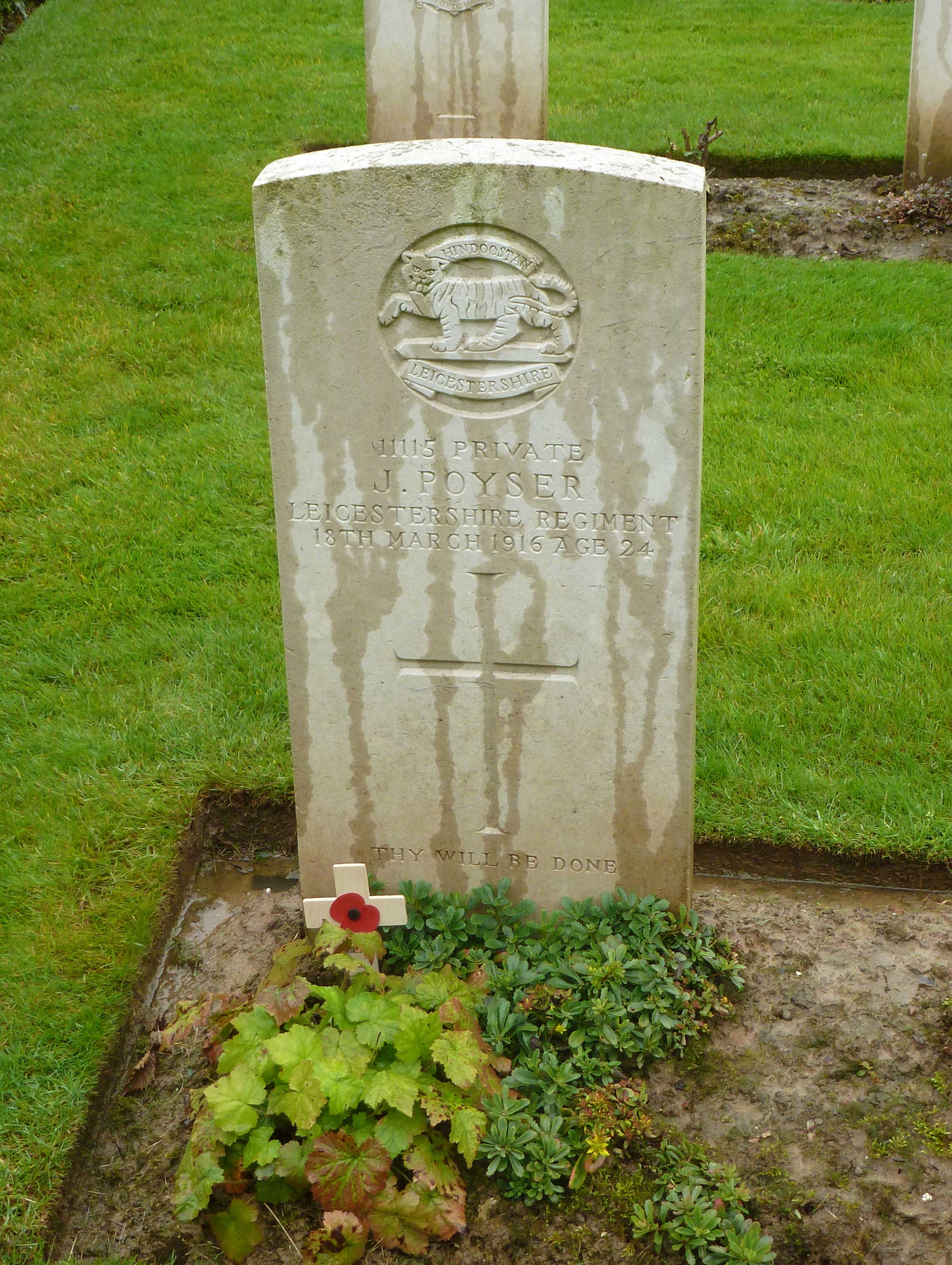 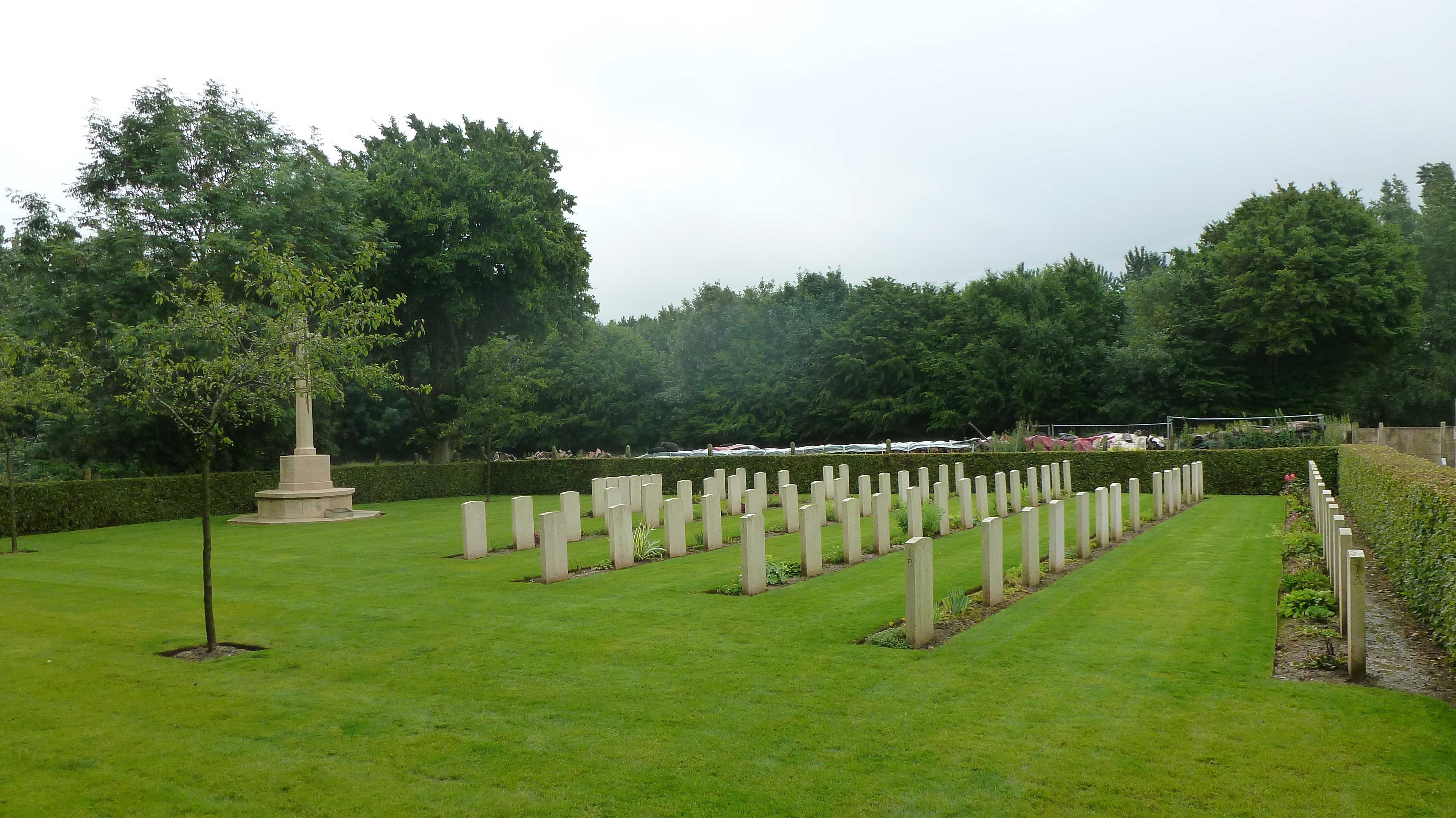 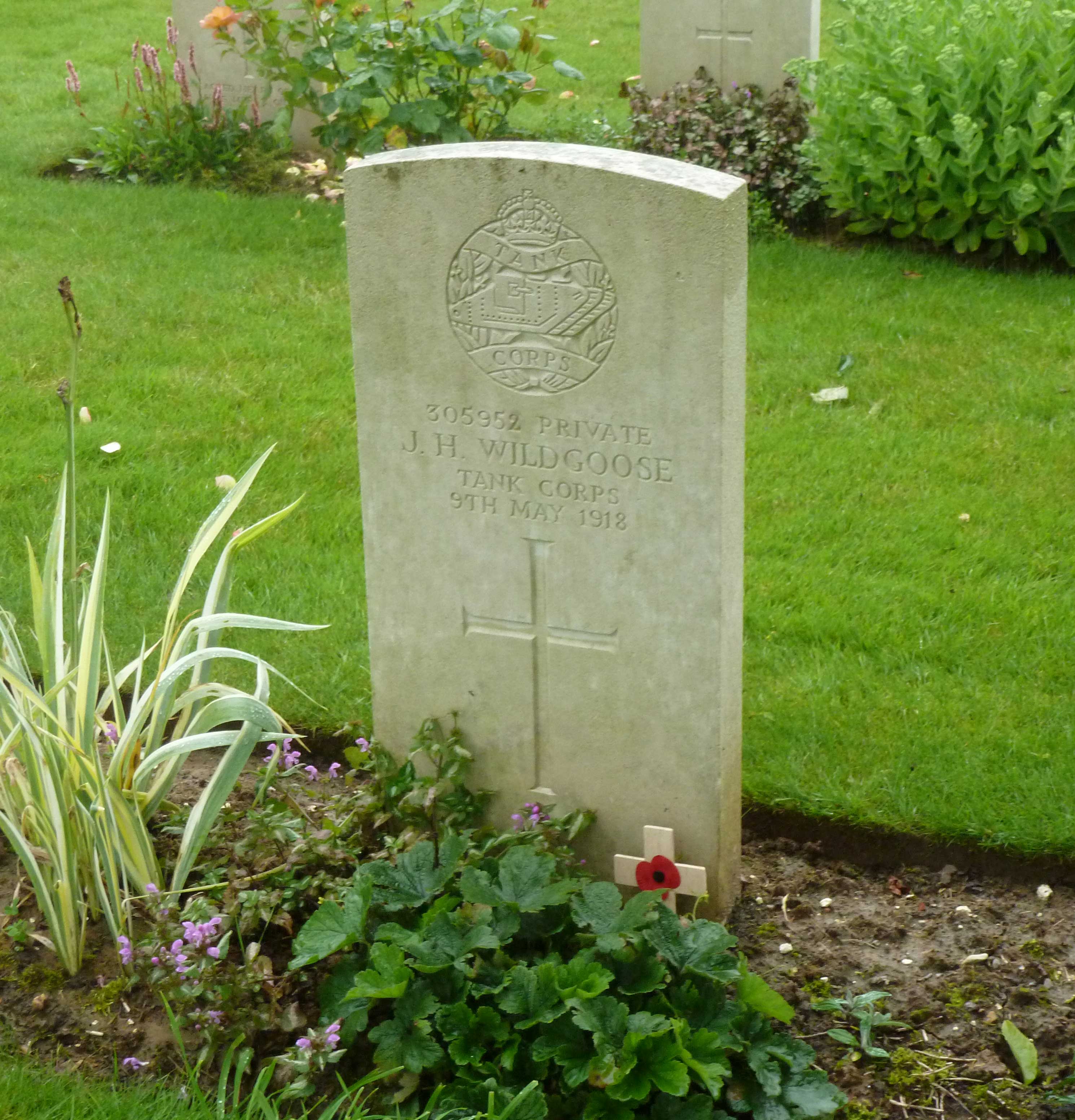 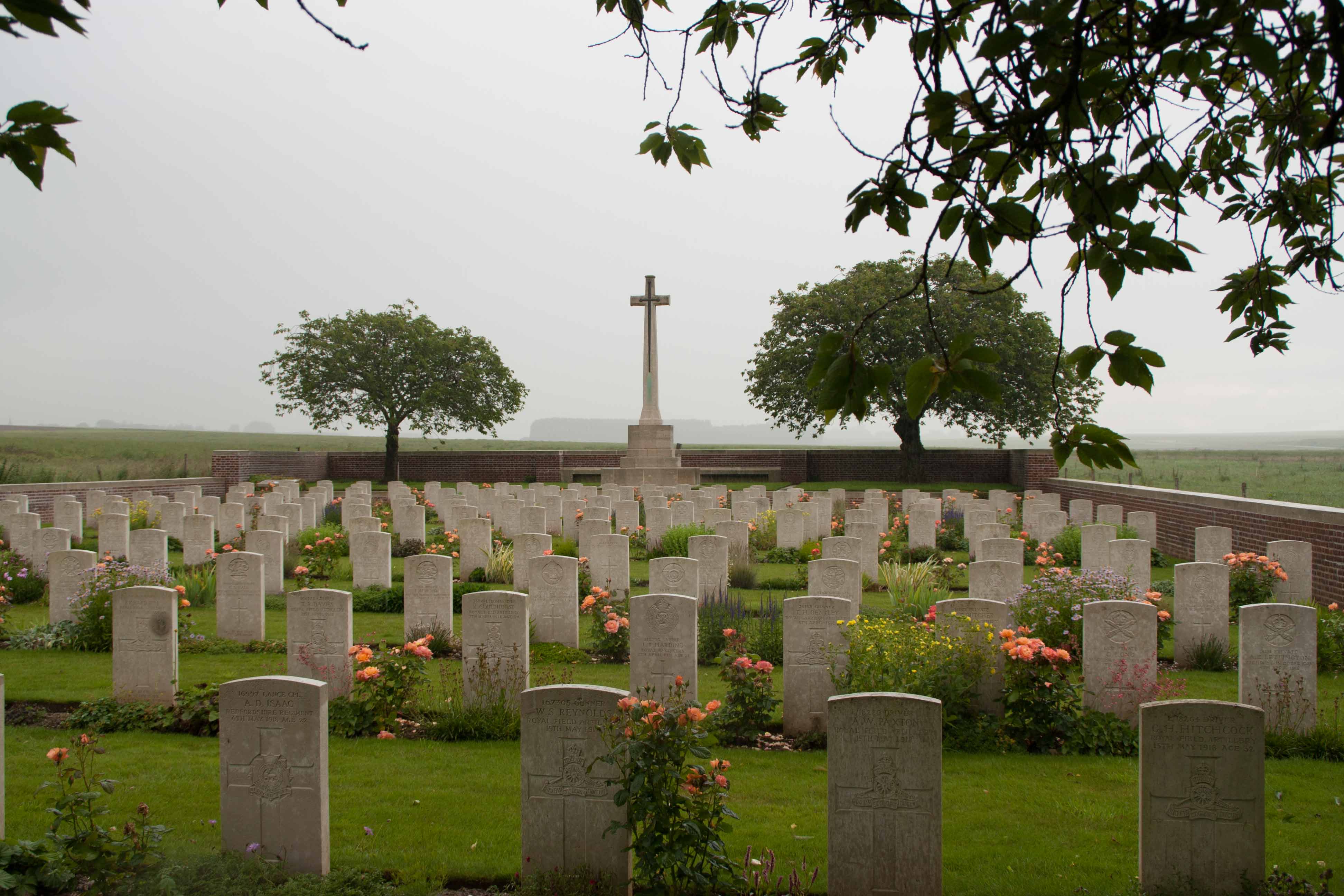 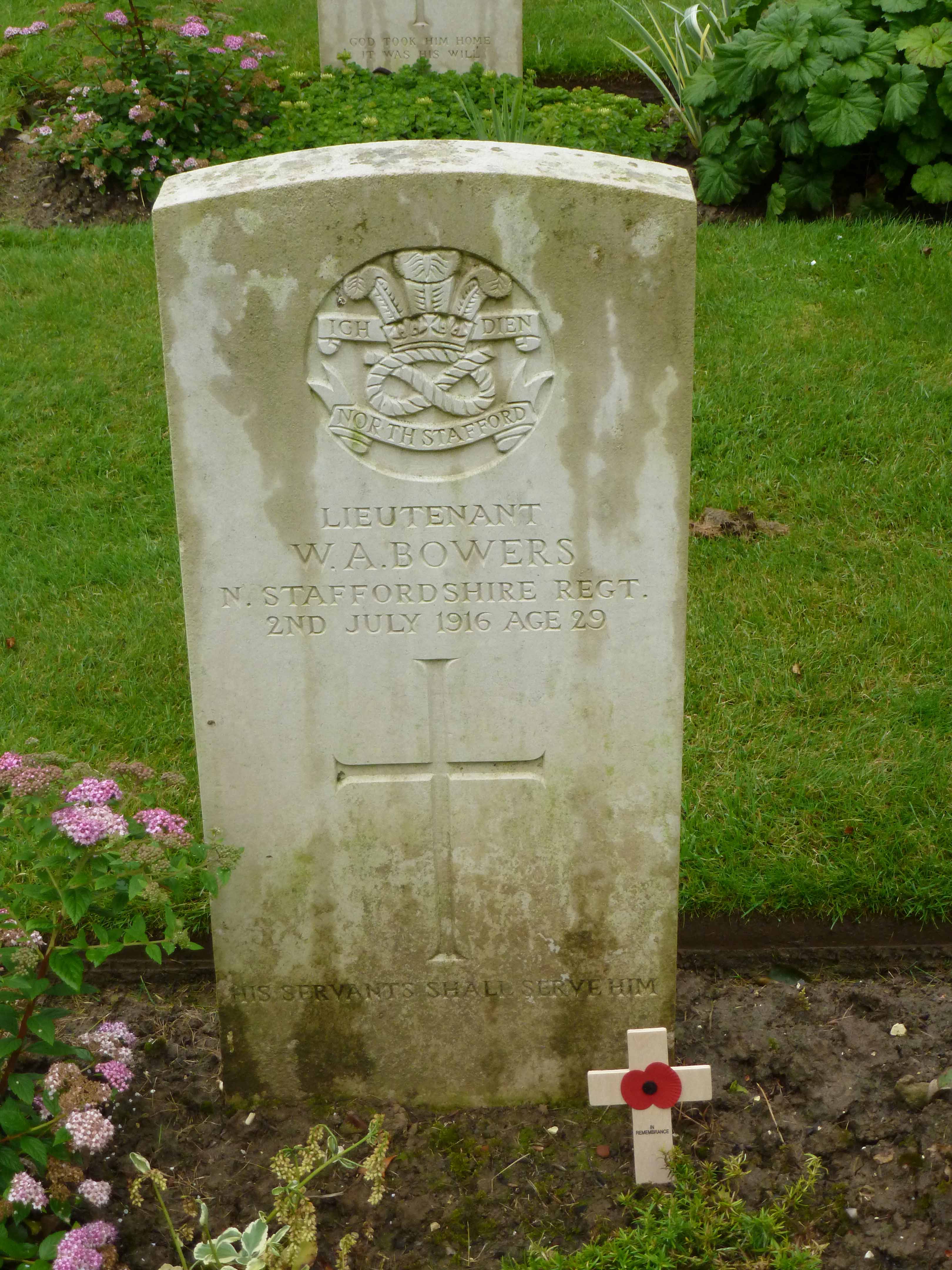 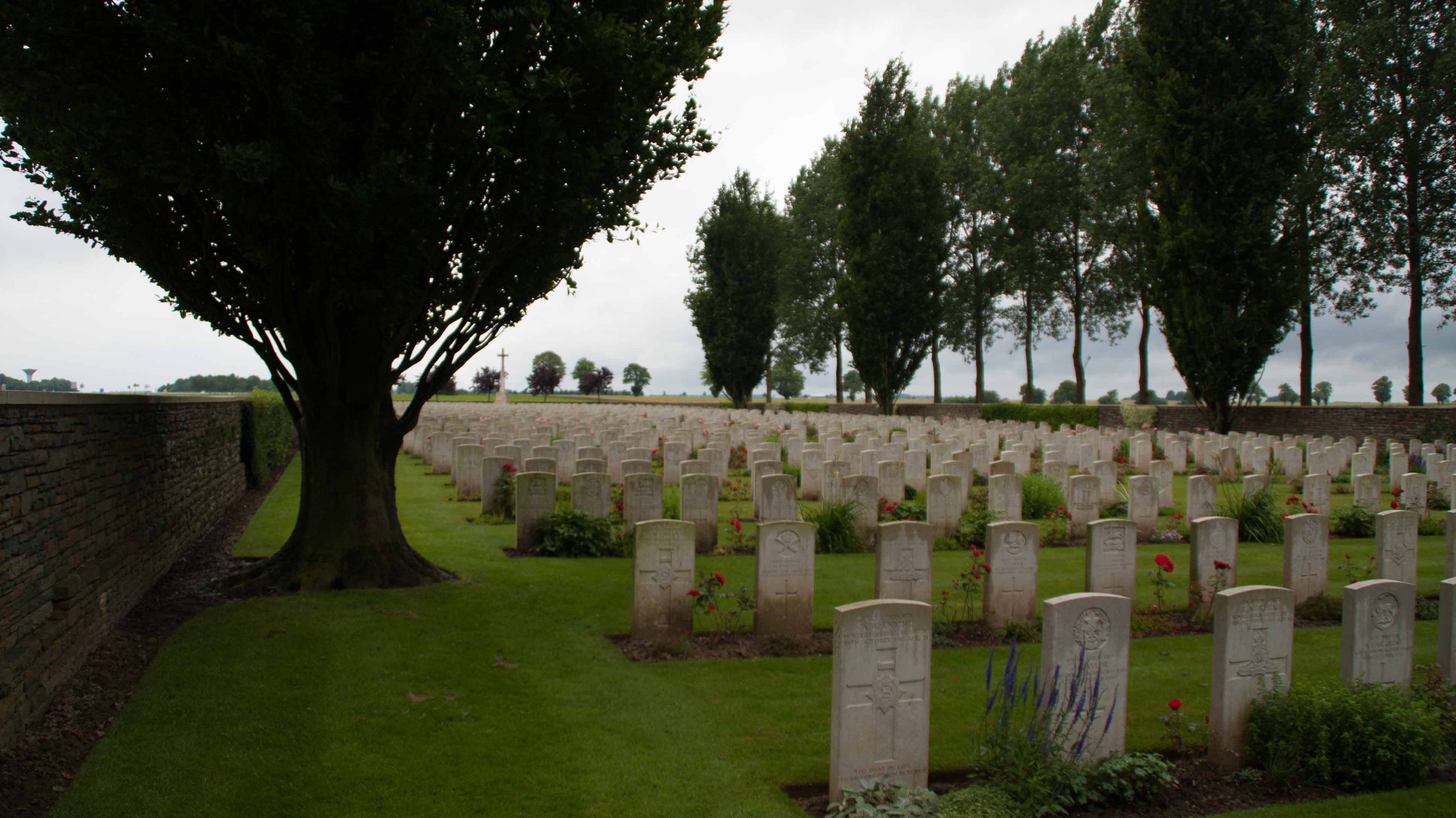 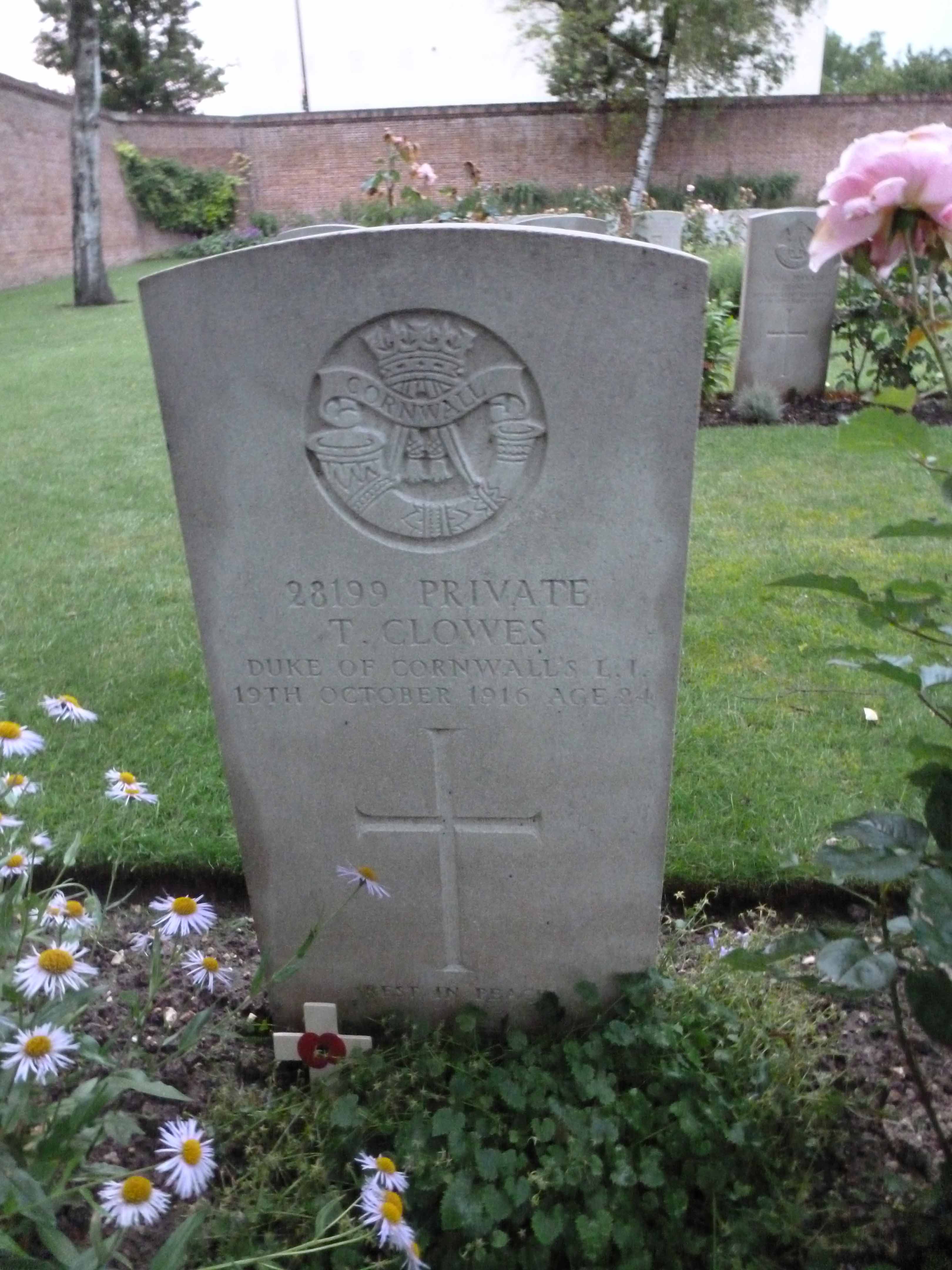 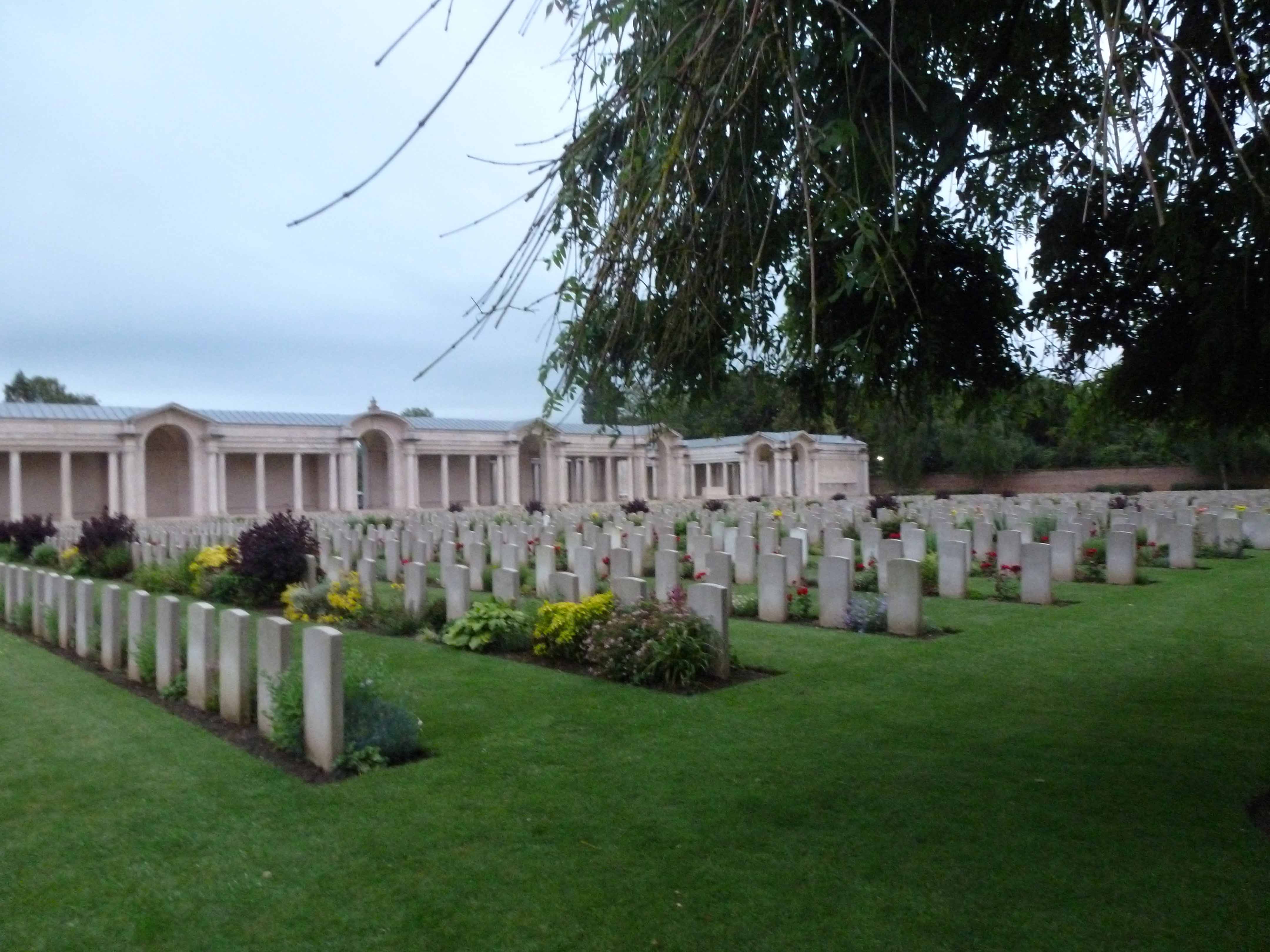 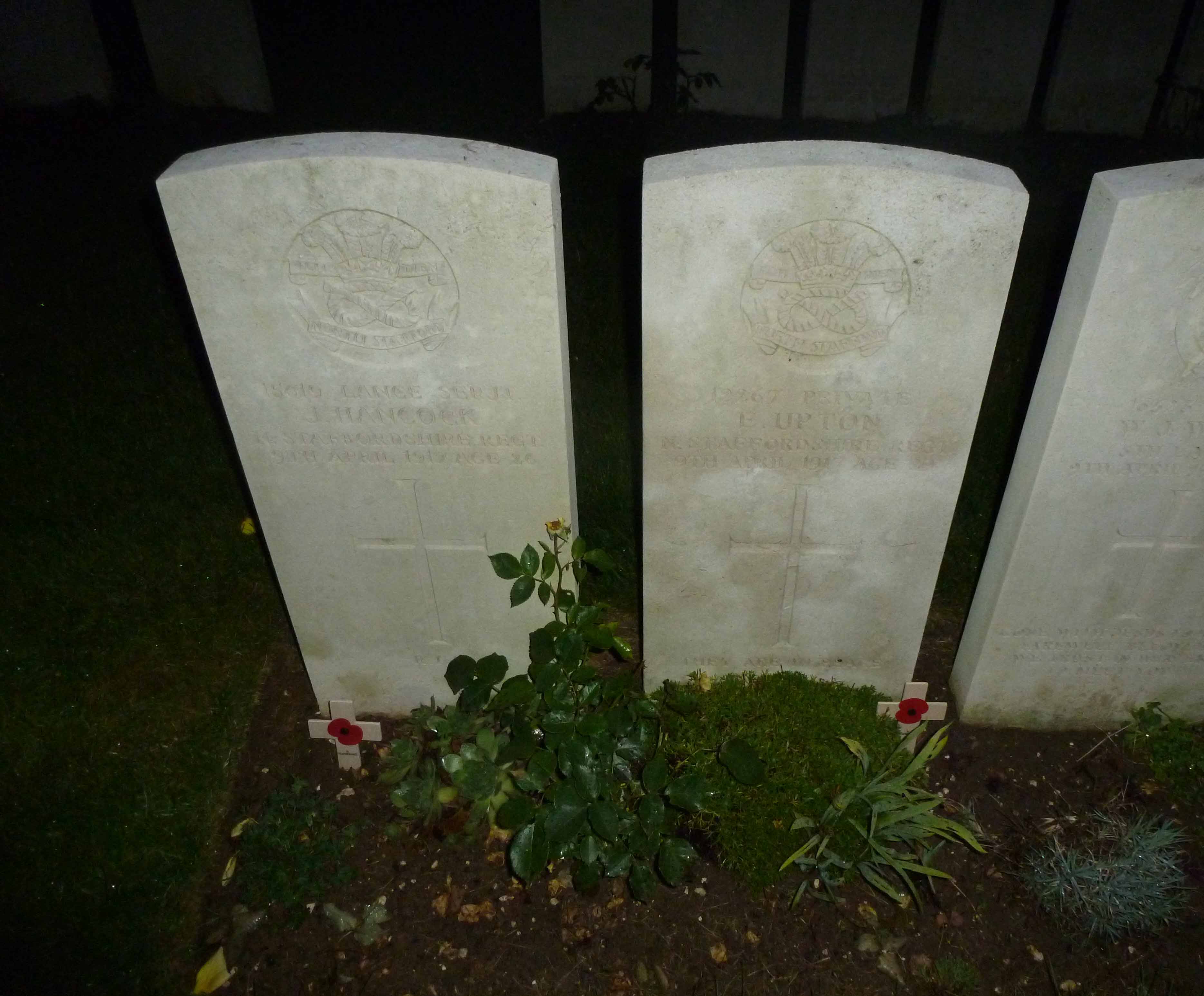 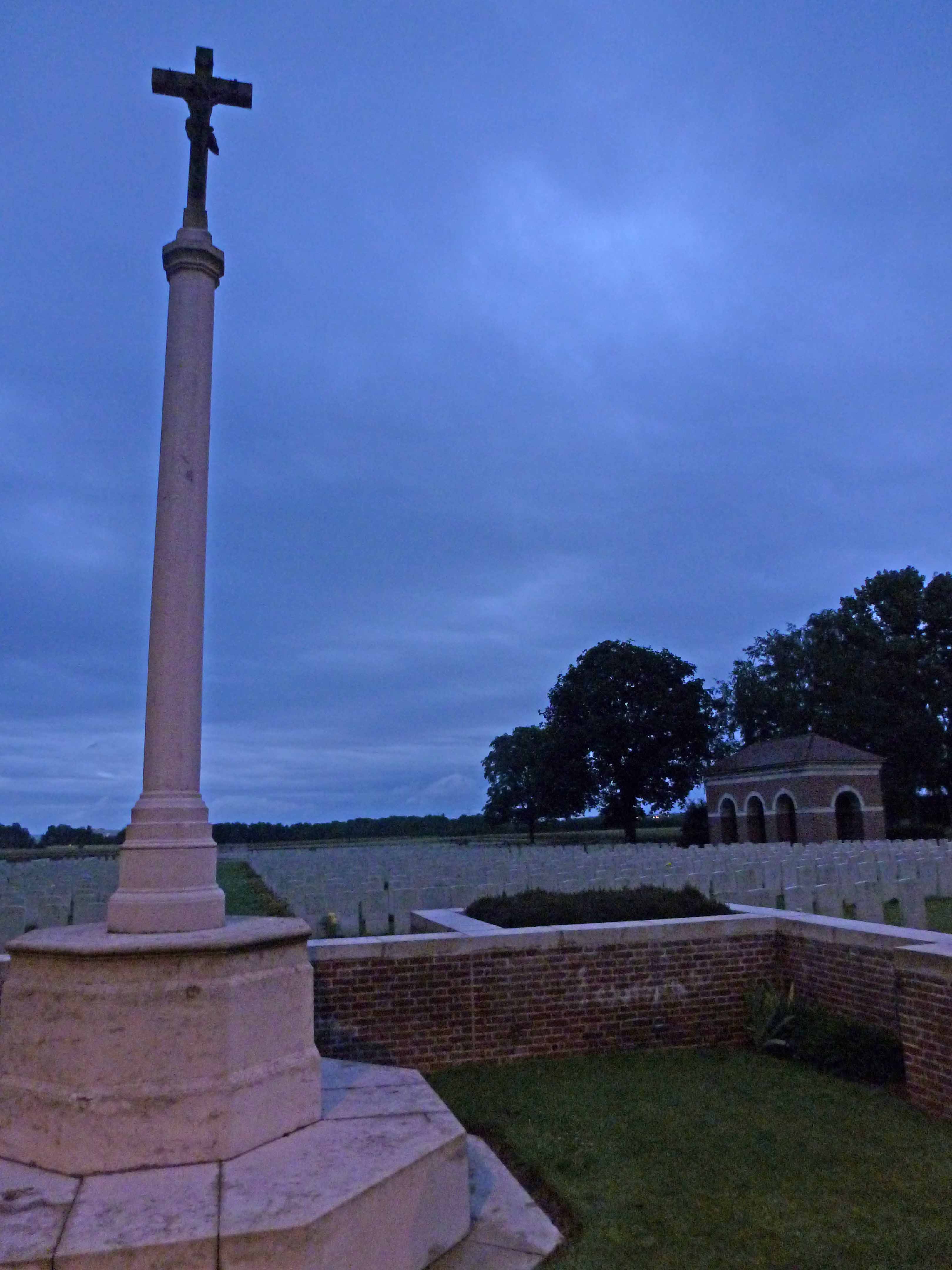 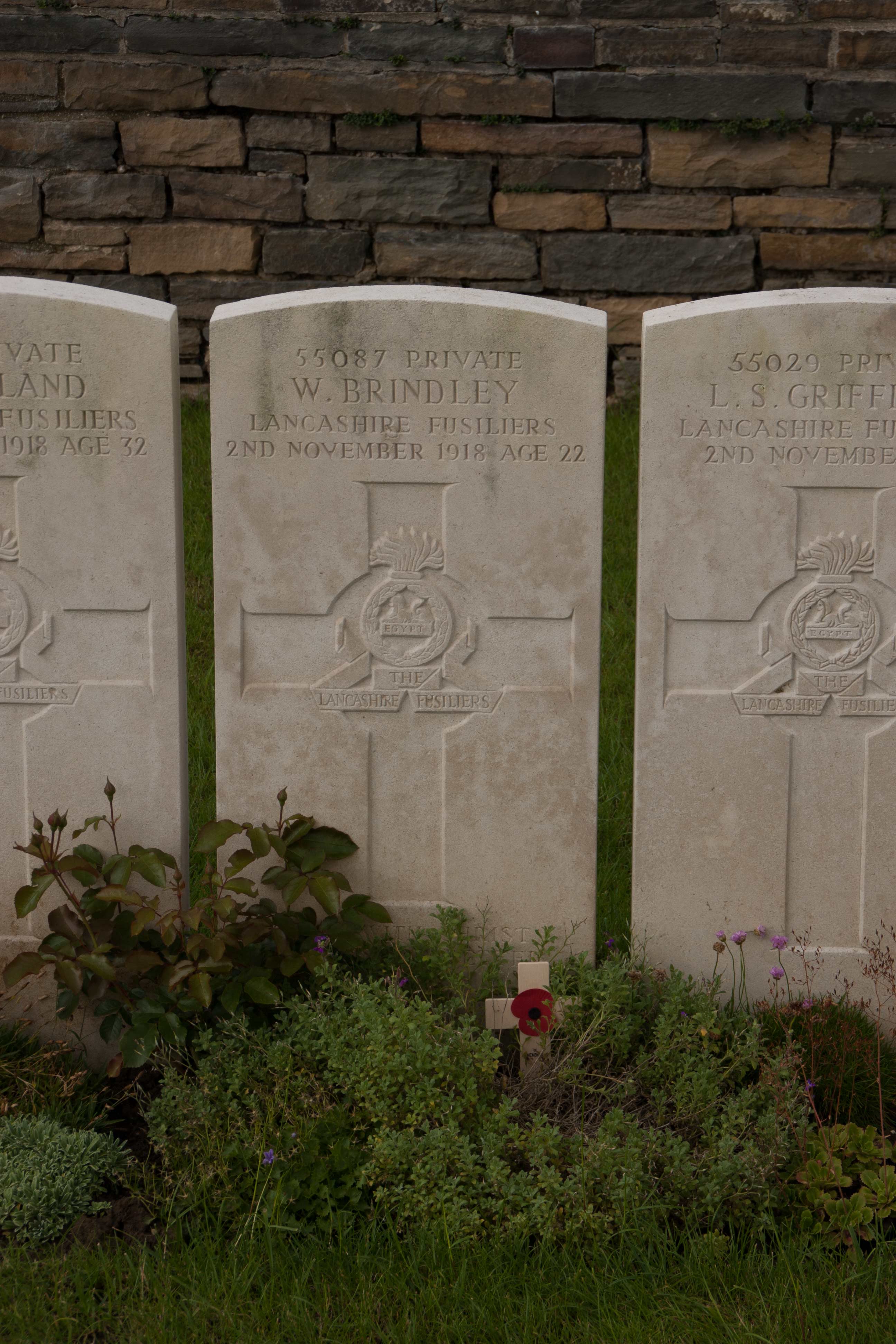 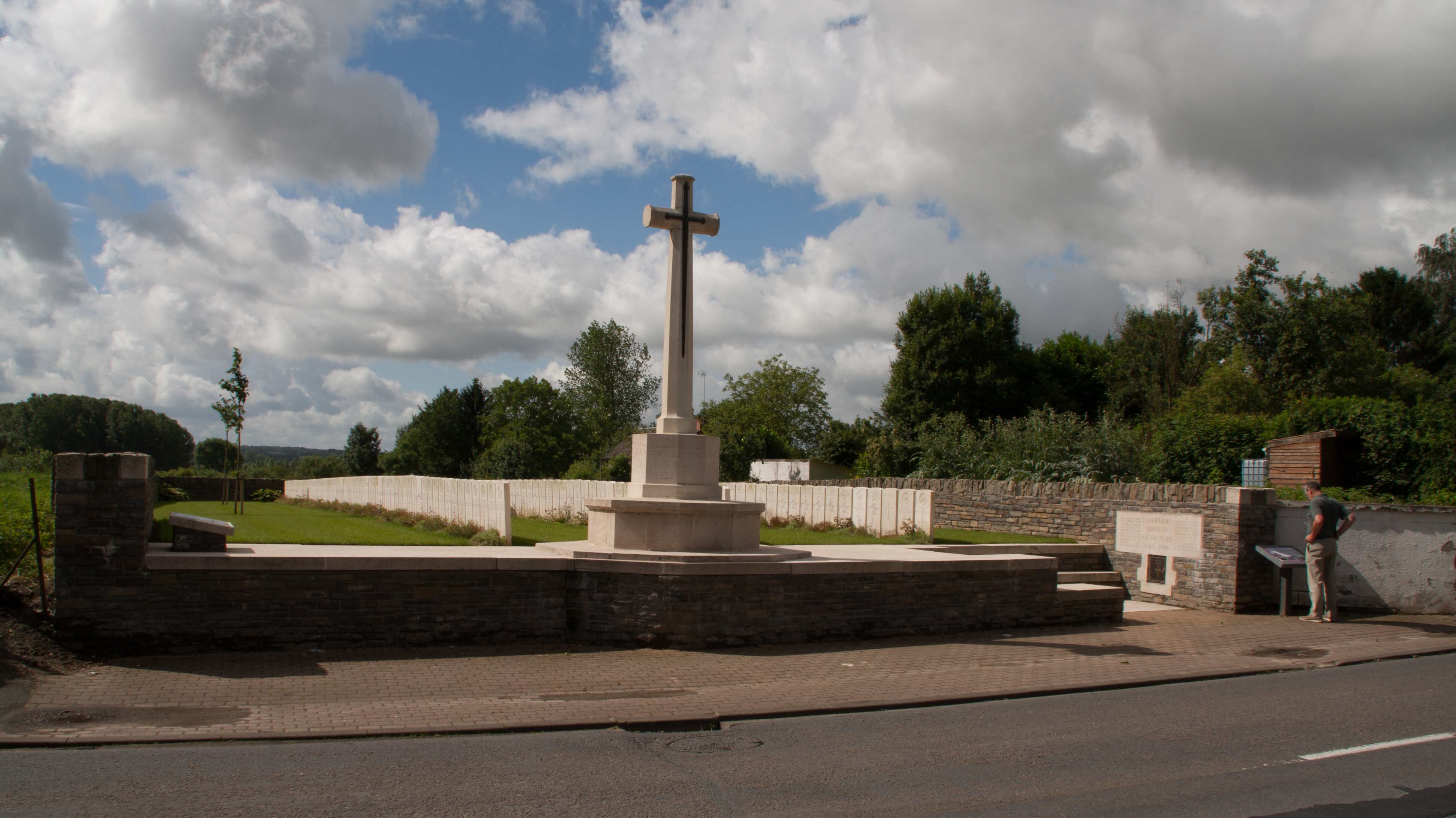 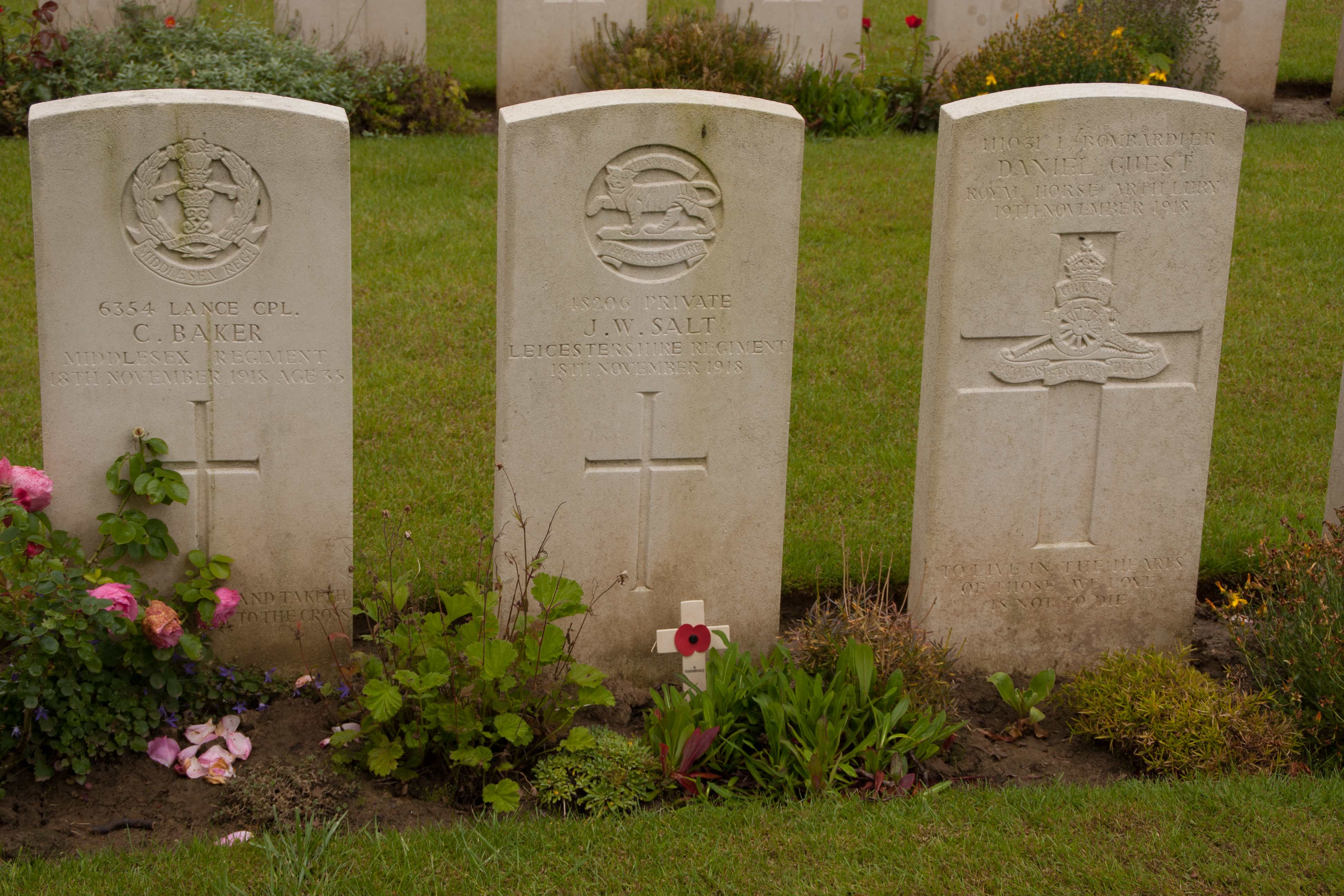 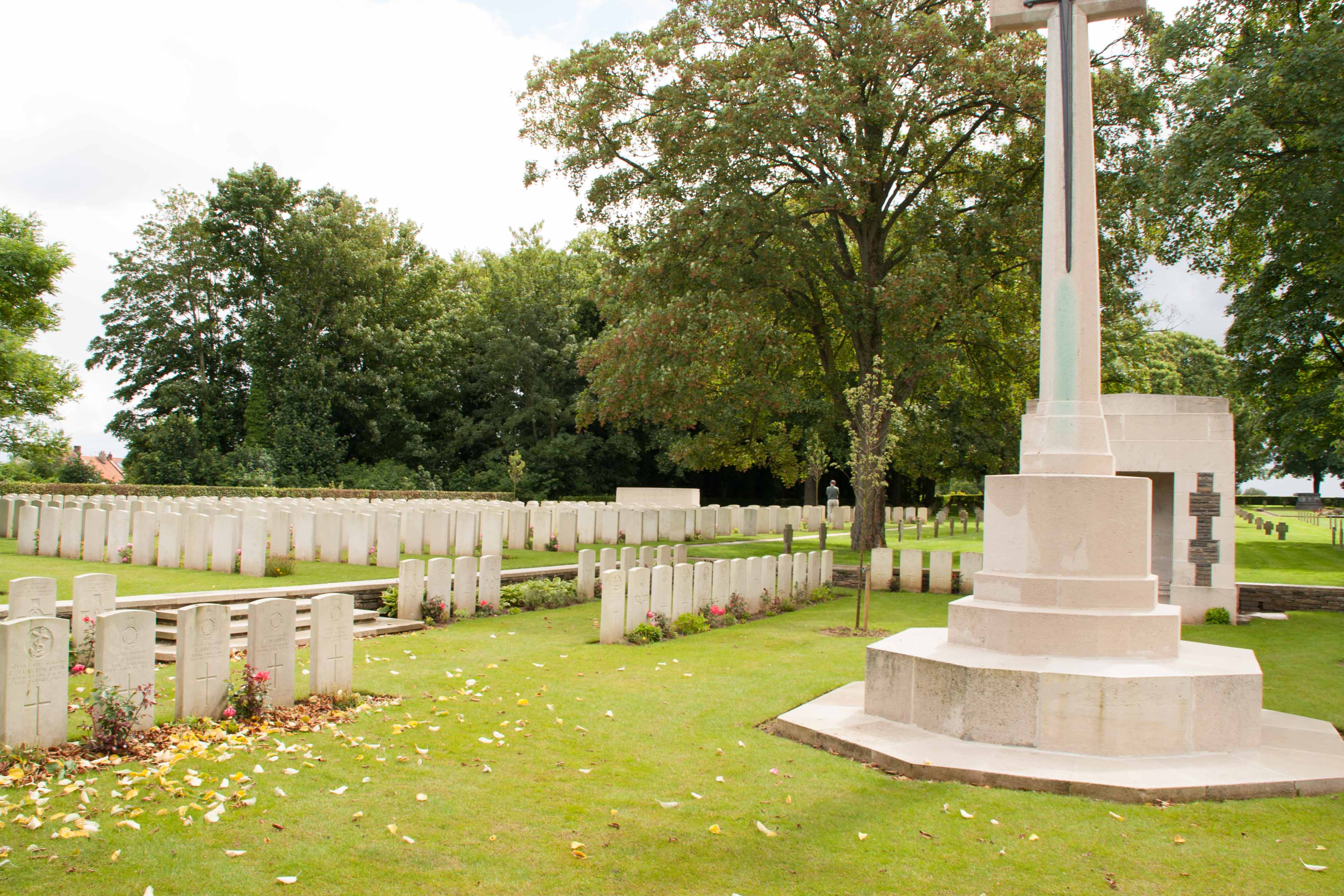 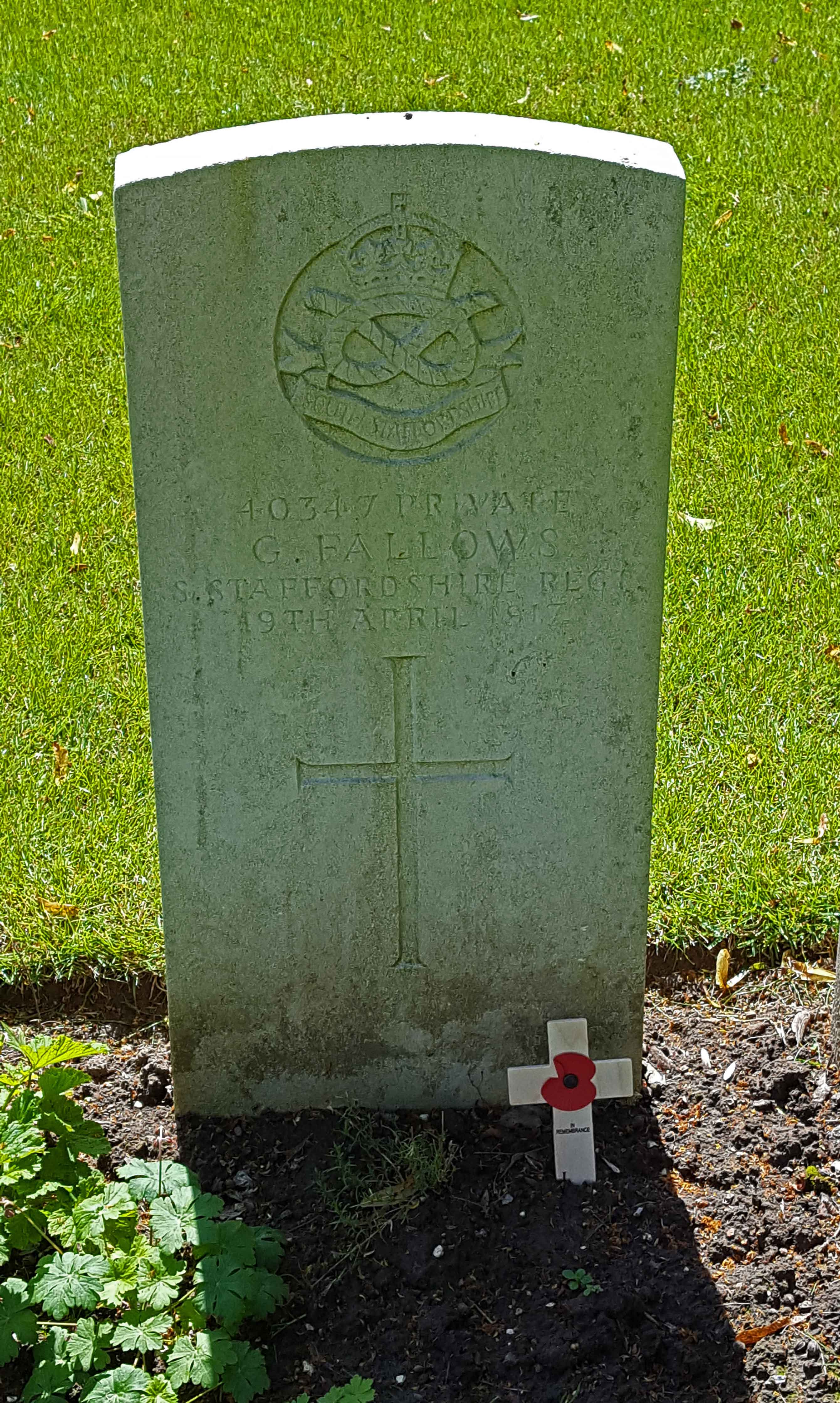 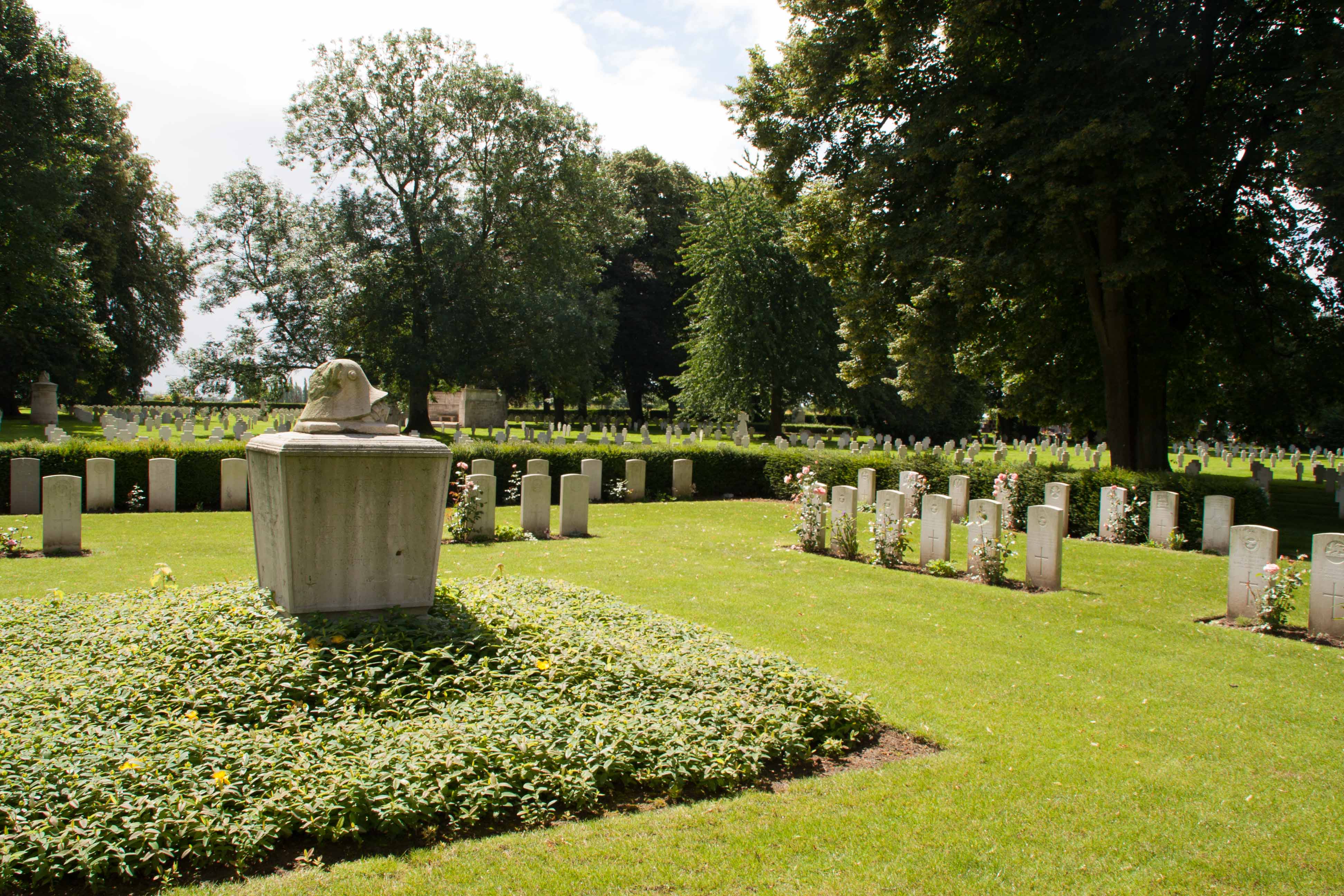 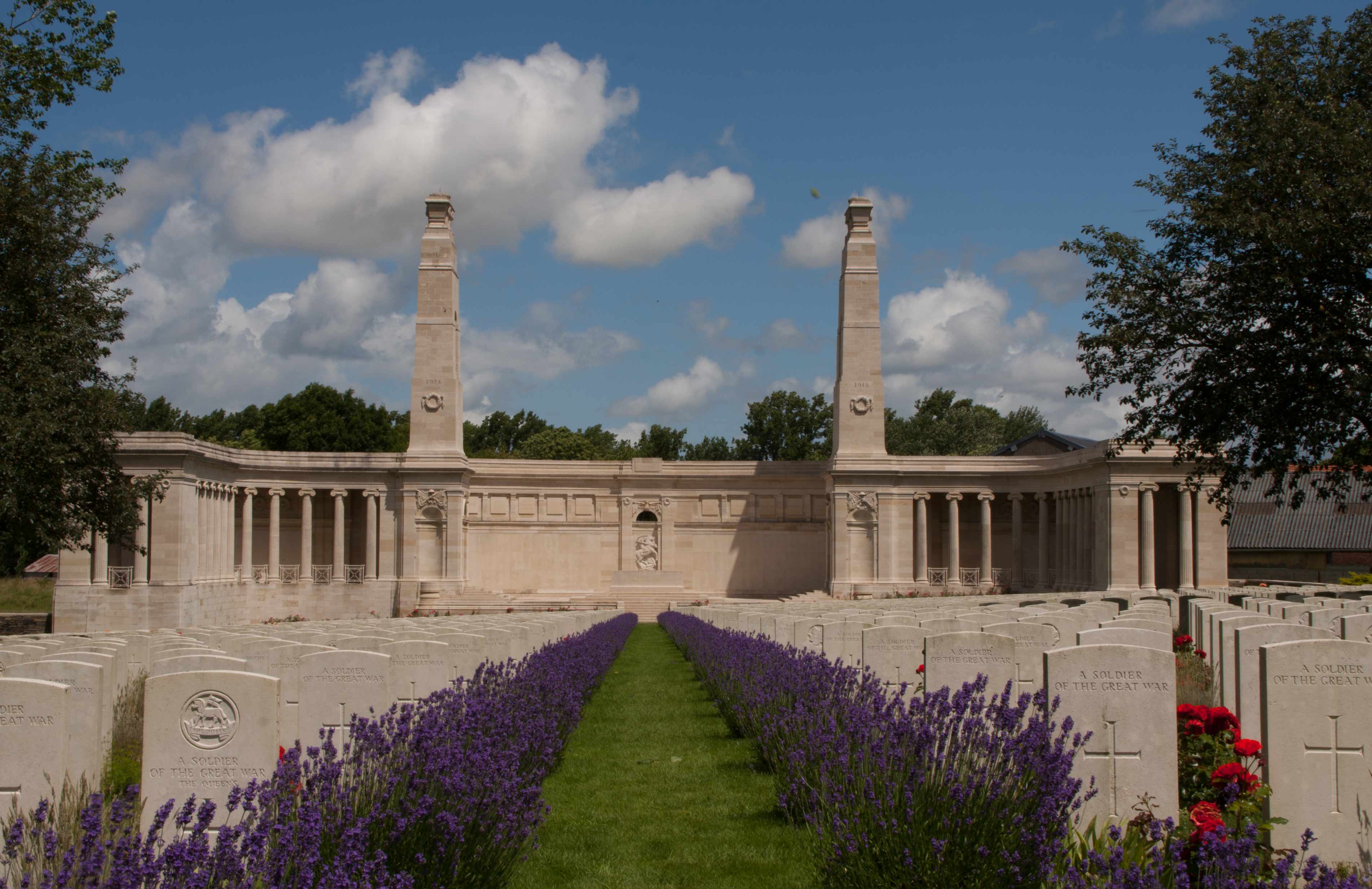 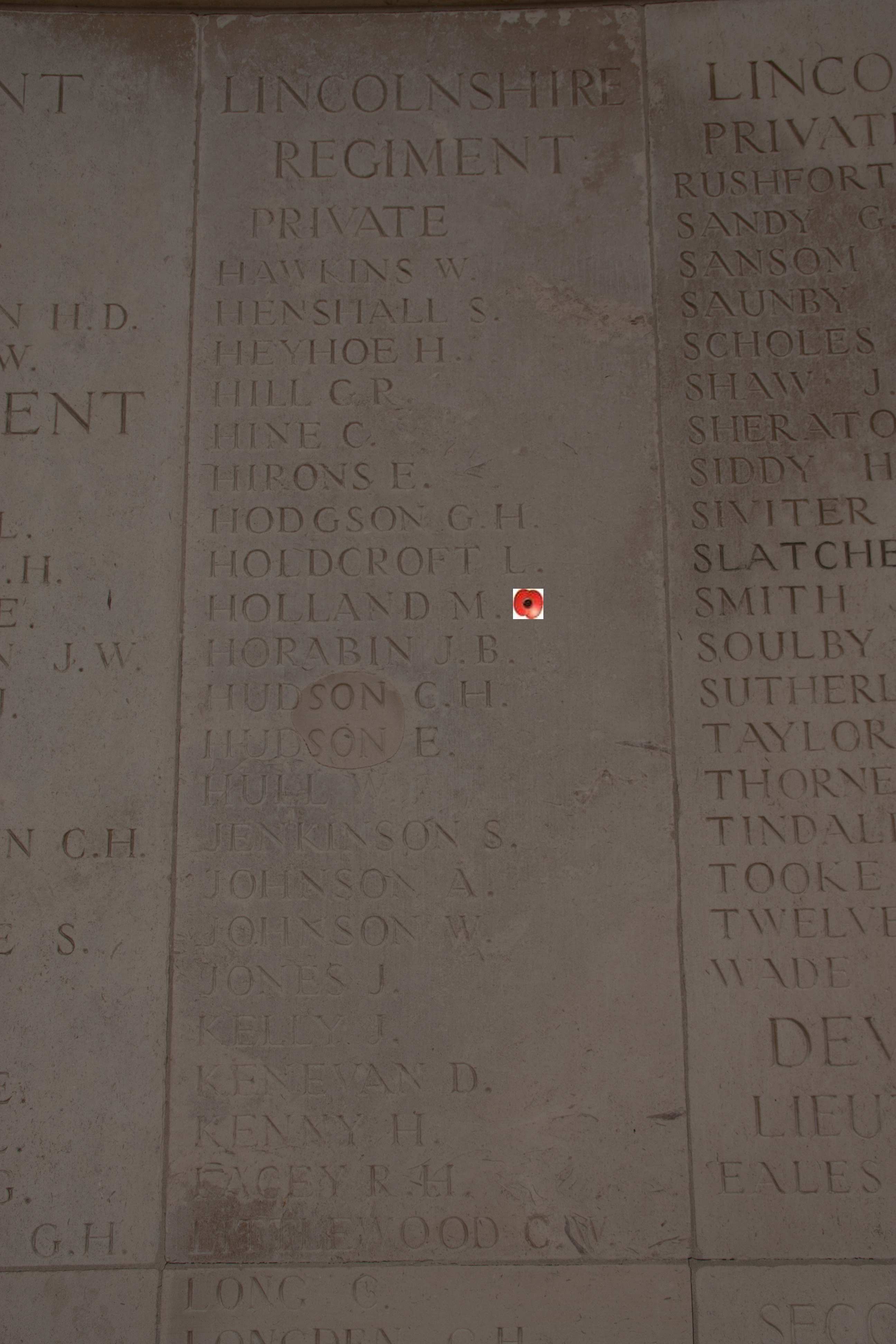 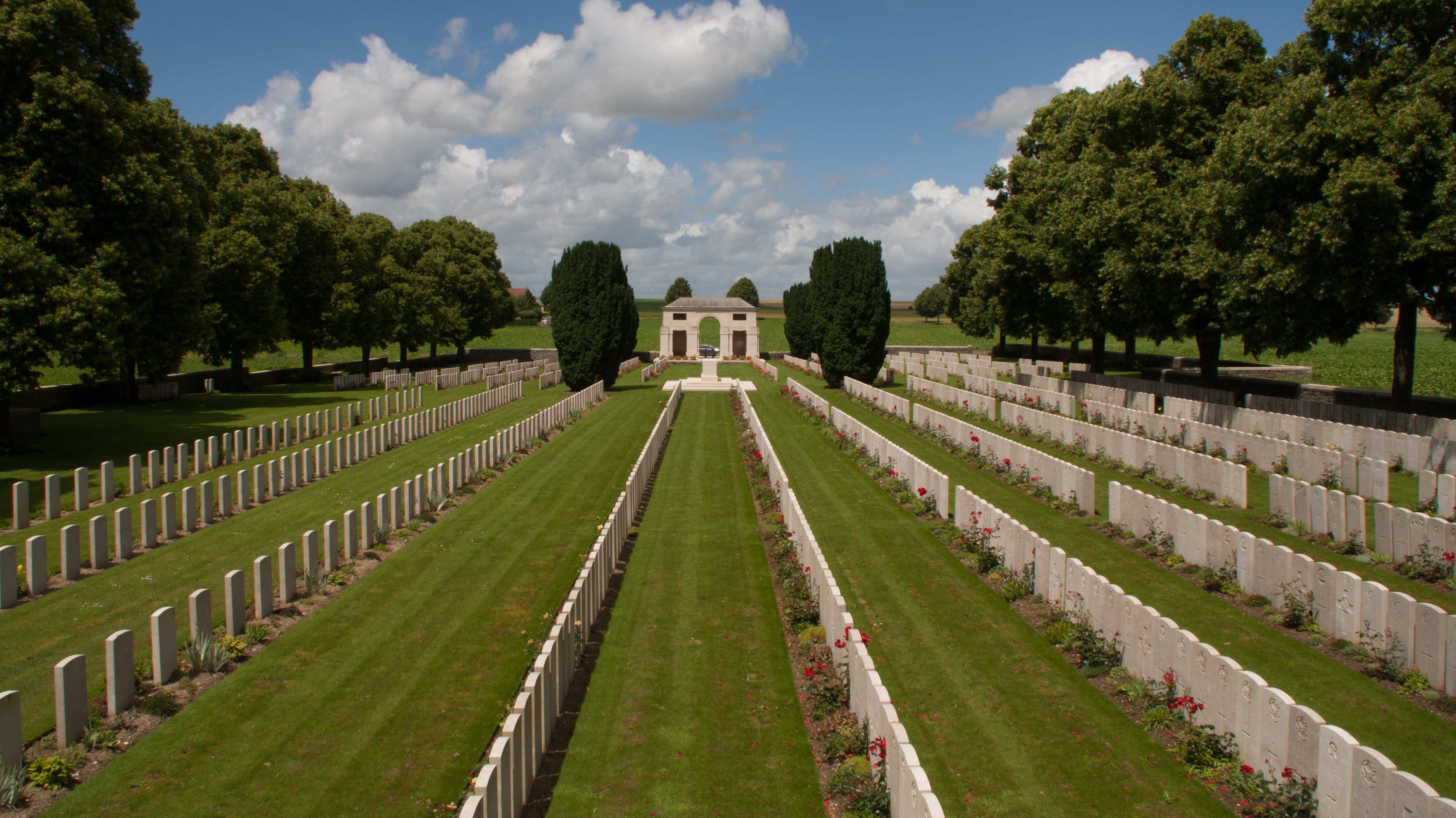